In December 2021, UK local authorities are being given the power to enforce moving traffic offences. Restrictions indicated by the traffic signs, as prescribed in the Traffic Signs Regulations and General Directions 2016 (TSRGD) such as banned turns, box junctions and driving in formal bus, taxi and cycle lanes. They will be expected to use these powers to improve connectivity, boost active travel and increase air quality by reducing congestion.

Cllr David Renard, transport spokesperson for the Local Government Association said: ‘Councils have been calling for powers to make our roads safer and less congested for all road users. Powers to enforce against moving traffic offences, such as banned turns, weight restricted roads and yellow box junctions will help to keep local roads moving and make our air cleaner’ (Source: Transport Network).

However, in line with the general principles of good regulation, any enforcement should be carried out in a way which is transparent, accountable, proportionate and consistent, and should be targeted only where action is needed.

Box junctions
A box junction is a traffic control measure designed to avoid congestion at junctions. They are easy to recognise in the UK, it’s a yellow box filled with criss-cross yellow lines painted on the road. They are designed to prevent gridlock by keeping junctions in heavily-congested areas clear, especially at peak times.

The Highway Code rules state, you are not allowed to enter the yellow box unless your exit is clear and there is enough space on the other side of the junction for your vehicle to clear the box completely without stopping.

Enforcing measures put in place to protect drivers and control traffic flow is essential in making these traffic control measures effective. If yellow box junctions are ignored the knock-on effect is traffic congestion and reduced air quality, however, there is no consequence to the driver. By enforcing moving traffic offences provides a deterrent from committing traffic violations.

Bus, Taxi & Cycle Lane Violations
UK Bus lanes are shown by road markings and signs that indicate which (if any) other vehicles are permitted to use the bus lane. Unless otherwise indicated, you should not drive in a bus lane during its period of operation. You may enter a bus lane to stop, to load or unload where this is not prohibited.

Bus lanes aren’t always just for buses. Taxis, motorcyclists and cyclists can use many of them too.

All over the World, at every level of government, departments are trying to reduce congestion on the roads and encourage the use of more efficient and green public transport. The creation of bus lanes in and around major cities is a key component of this and TagMaster has solutions in hundreds of bus lane enforcement systems which help:

TagMaster’s system can accurately capture the plates of all vehicles travelling down a bus lane and compare them to a list of allowed, registered, vehicles in real-time. For each plate-read the system can take multiple images from an in-built overview camera to prove the vehicle was moving along the lane. Further analytics can estimate the speed of the captured vehicle.

The camera can be scheduled to operate at certain times of day, allowing flexibility for local authorities to limit the system to operate only when bus schedules are busiest.

Any usage violation data can be passed on through web-services or exported from the camera to a specific network location. 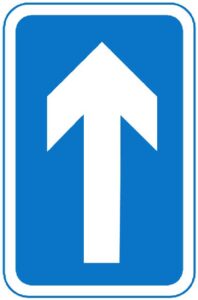 Banned Turn Contraventions from one-way streets to no-entry signs and restricted access to weight limits and all the restrictions indicated by the TSRGD traffic signs will become civilly enforceable as moving traffic contraventions by the local authorities.

With 38.6 million licensed vehicles in Great Britain and more traffic on the roads than ever, it is vital to keep traffic on the roads flowing. To increase the traffic capacity of our road network, modern technology is critical to assist any measures accessible to alleviate congestion. TagMaster’s leading ANPR cameras provide the ultimate performance in number plate recognition with the best recognition rates on the market, making them the number one choice of camera to be used in to feed any third-party civil enforcement system. 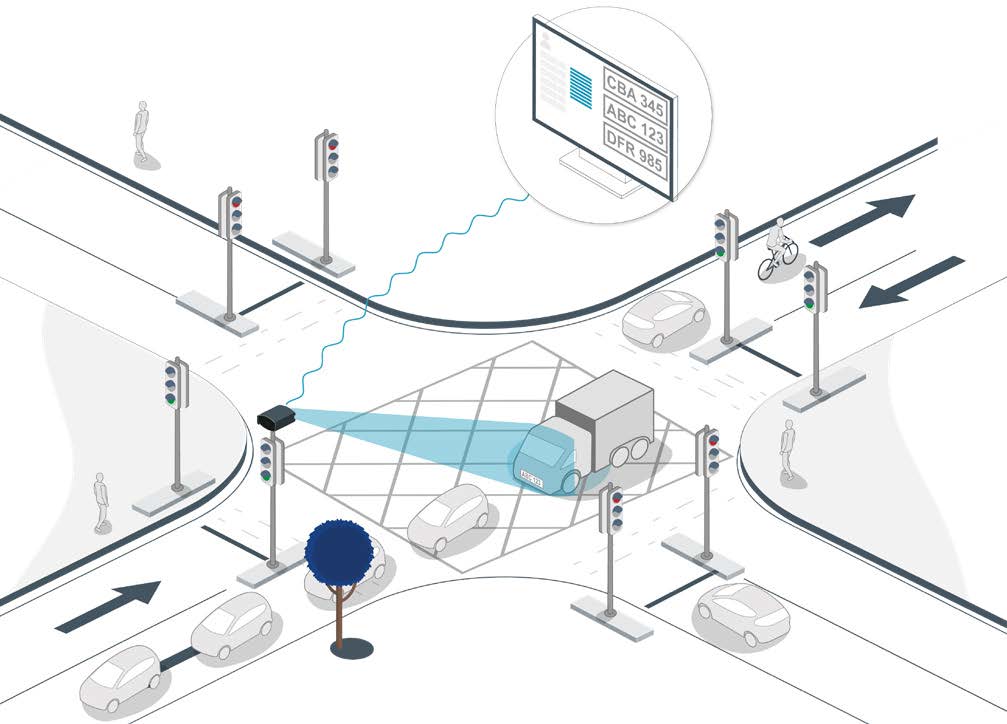 By continuing your visit to this site, you accept the use of cookies by Google Analytics to make visits statistics. More information

Your settings for the site tagmaster.com is set to "accept cookies" for the best experience. By continuing your visit to this site, or clicking on "accept" your agree to this.